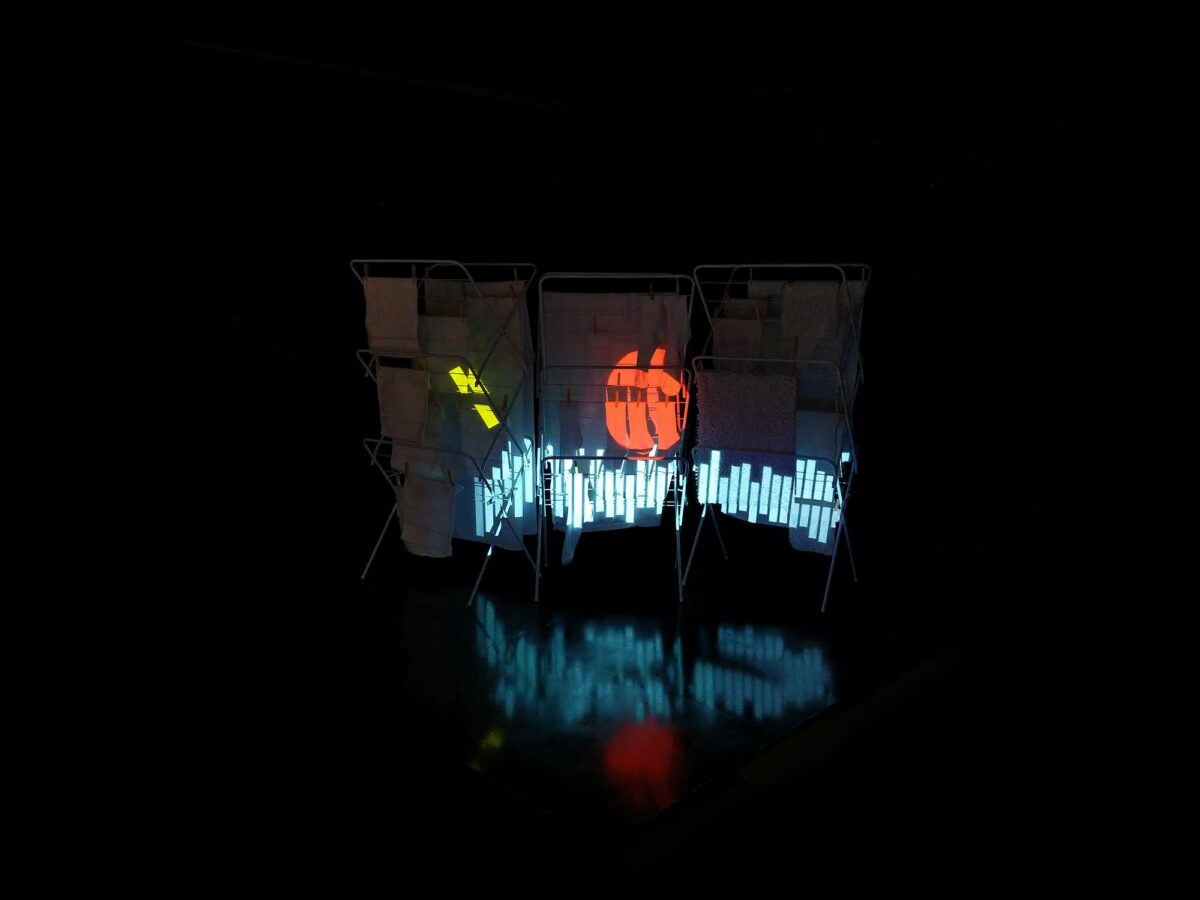 Part of an ongoing series, studio holders share insights about their work, their stories and what happens inside their studios. Visit this page to read more.

I’m a British-American artist who grew up in New York and later Herefordshire and have a background in theoretical mathematics, AI, animation filmmaking, and videogames.

What kind of art do you make?

At the moment, I’m making a lot of sculptures and digital installations. In the past though, I’ve made drawings, performance, videogames, films. I’m not wedded to any particular media.

I love processes that never finish and questions that can never be answered. A lot of my work is inspired by irrational and transcendental numbers–numbers that go on and on without repeating themselves and cannot be fully expressed purely numerically. These numbers pose questions about knowledge–what do we know and what is actually knowable? I think this kind of thinking is an important counterbalance to our increasingly technological culture; it’s essential to remain humble in the wake of all we humans have accomplished.

I’m also very interested in narrative and world-building. I’m less interested in broadcasting stories to an audience than I am in eliciting stories from an audience. I often find myself asking “Is this work just enough to set someone’s imagination alight?” Any more than the bare minimum feels like an imposition to me.

What materials do you use? What do you like about those?

I’ve recently become interested in 3D printing. As someone who figures out ideas and forms on my laptop rather than a sketchbook, it’s great to be able to transport something from the screen to the physical world; it feels very empowering. At the same time, I love the challenge of 3D printing. I love the negotiation with the machine, with its manufacturers from the other side of the planet, with the gooey plastic that misbehaves in the slightest breeze. In these ways, they add their own interpretation to what I’m doing and help me see things from a different perspective. As the technology improves, the machines will become much easier and more predictable but they will also lose a certain charm, a presence that asserts itself by whispering “this is not your work alone. It’s ours.”

I also love coding. It allows me to create complex systems that come alive and surprise me with their behaviours. Over the past several years, I’ve been creating simple simulations on my computer and letting them run; things like balls filling wobbly buckets or plates stacking to form tall, teetering towers. Even though I know roughly what each of these systems is going to do, they stupefy me with their unpredictability. I believe that this state can be greatly productive; although we are trapped, we are not exploited. Rather we are freed to think, to feel, and to imagine.

How has having an art studio impacted your practice?

My studio is my place where I can spread out, make noise, make a mess, speak nonsense, play, experiment with materials, dance to stupid music, hide from the world, squeal, think, stage work, store things that nobody else wants, encounter other ideas, make mistakes, be beautiful and ugly, and test my limits. It would be much harder to be an artist without one.

Do you run any workshops? Can you describe them to us?

I teach on the animation programme at the RCA where I am lucky enough to have free reign to run workshops as I please. While animation is sometimes referred to as the creation of the illusion of life, I see it as the creation of life itself. And for me, the role of the artist is to create vitality. To make things that exist and go off into the world, independent of the artist, and say “I am here. I see you. Do you see me?” And to do that, I find it is necessary to kill a lot of egos and to demonstrate how to give up control. I have all sorts of techniques for doing that, but like to use dice quite a bit.

Do you have any upcoming shows?

I will show my 3D print sculptures publicly for the first time at “It’s Real Outside” at Deptford Contemporary this September. It will also be showing some new projection installations at the Vero Beach Museum of Art, Windsor Florida, and a few other locations around the US this winter.

What’s the best piece of advice you’ve been given as an artist? 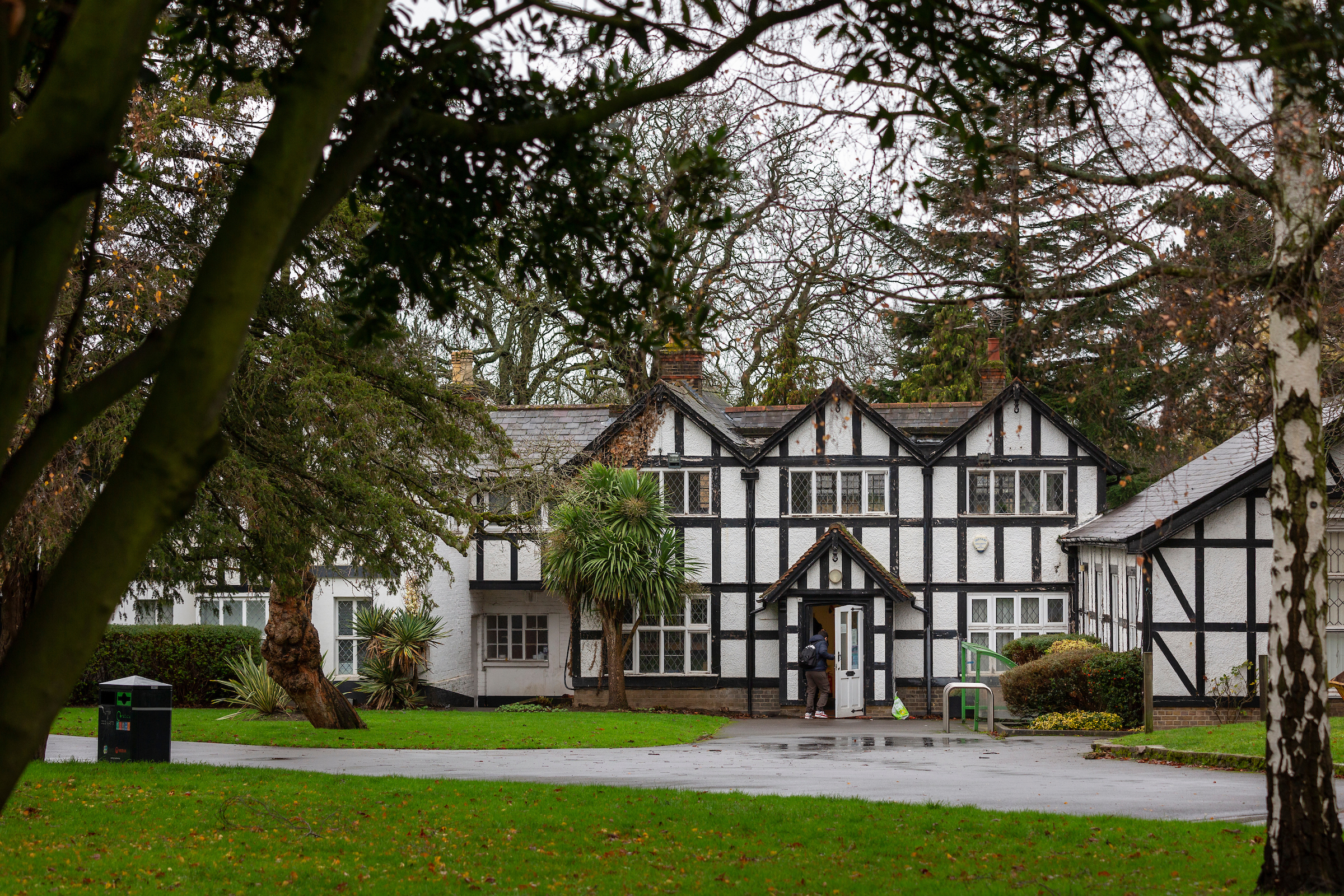 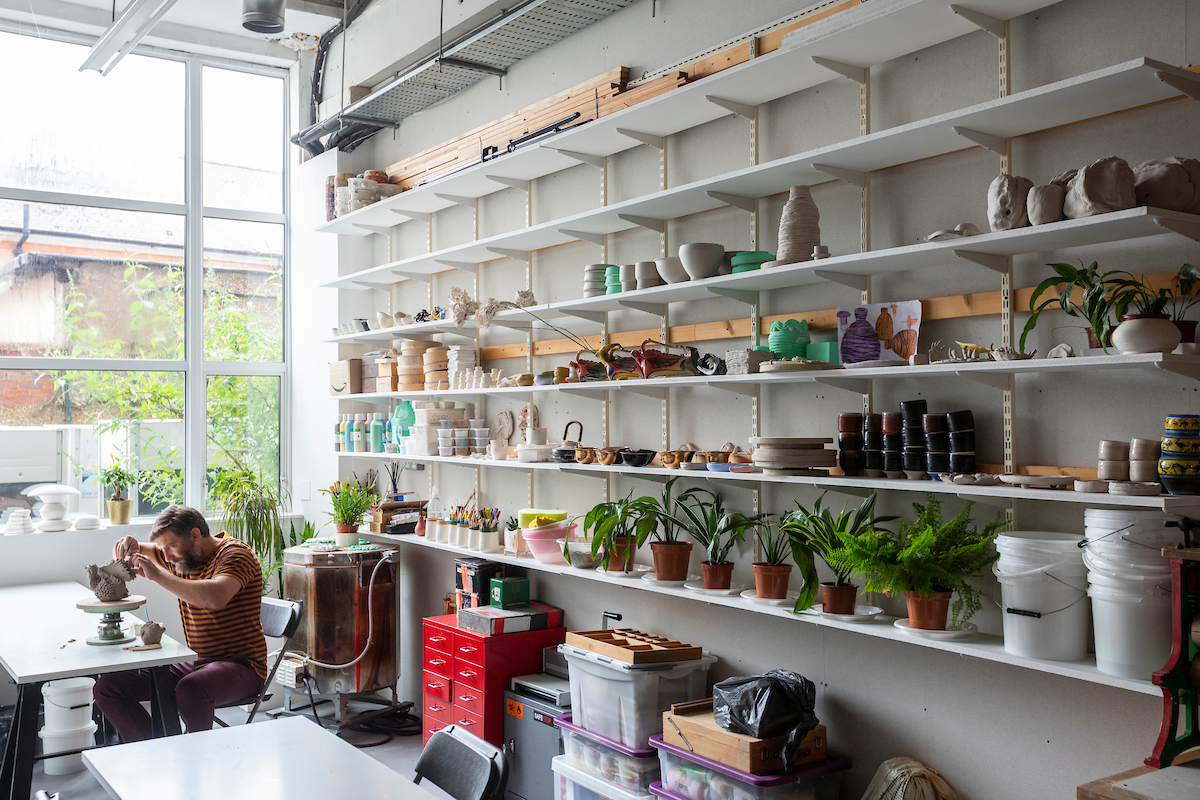 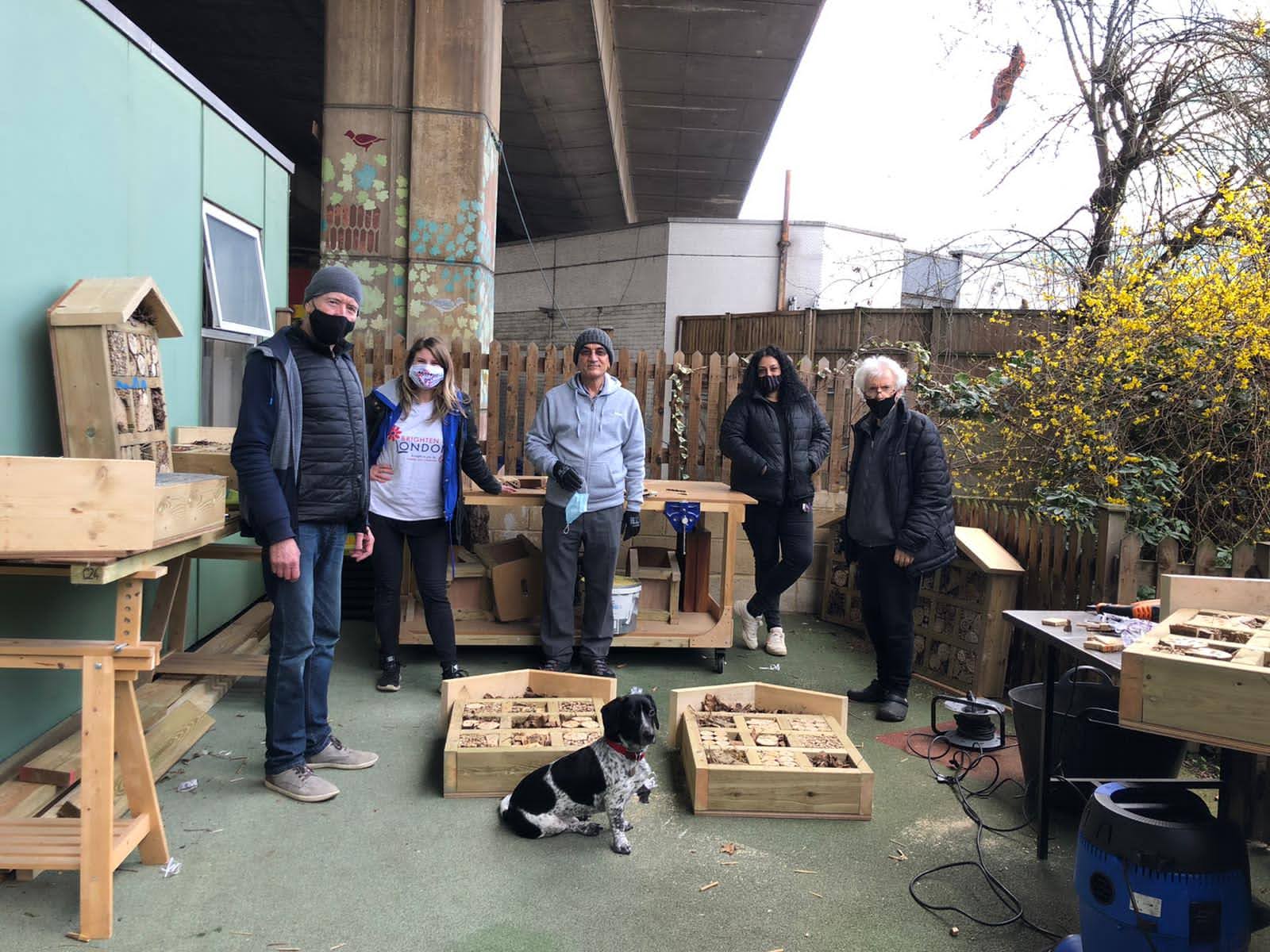